The following recipe is based on brewing 1-gallon batches of kombucha. 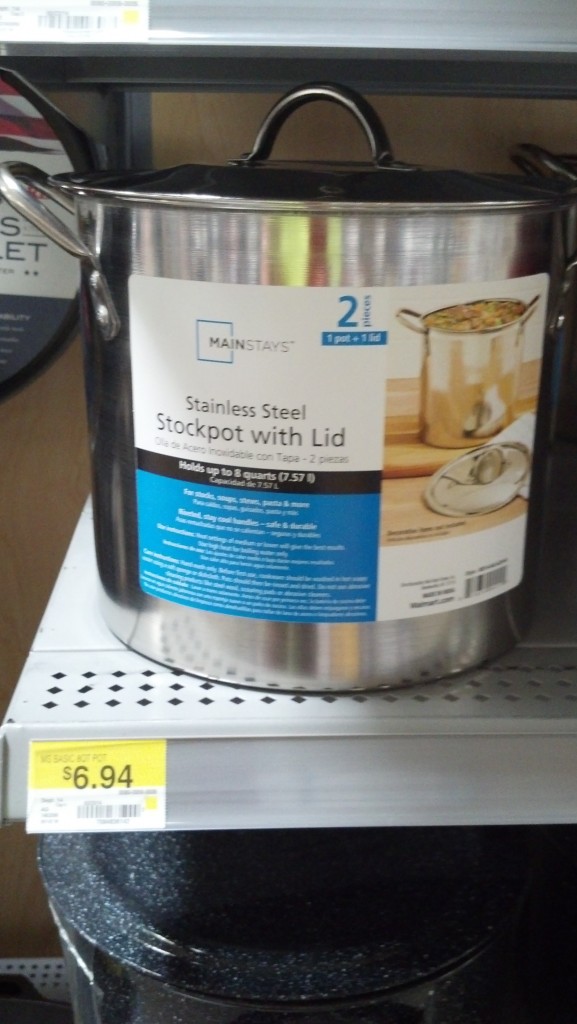 I must confess, I went to Walmart and found the coolest, 8-quart, stainless steel, covered, stockpot and it only cost $6.94. They also sell 1-gallon sized, glass-topped, cookie jars that are perfect for brewing.  I bought 4 of them for about $7 each. It was only a few months later, that I returned to buy the 2-gallon size. Beware! Brewing your own kombucha will most likely lead to addiction. 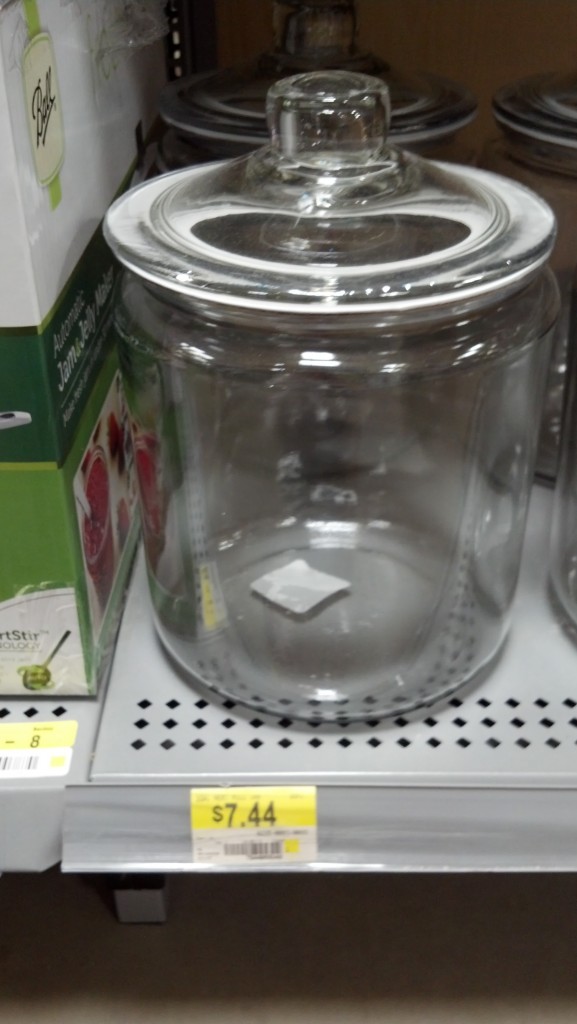 Bring the water to a boil in the stockpot, Add sugar and tea. Turn off heat and let the contents steep and brew for several hours until completely cool.  Pour off the contents into the 1-gallon glass brewing jar, while screening out the spent tea. Add the SCOBY and 1 pint of the active kombucha. 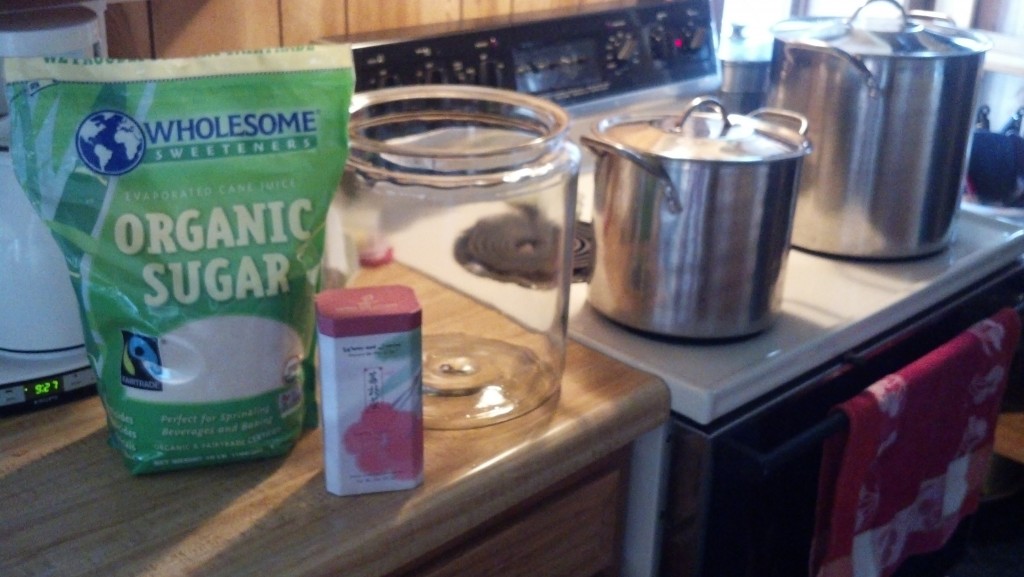 Cover the top of the jar with the screening cloth and secure with a rubber band to keep insects out while letting the contents brew at room temperature for approximately ten days. If you are brewing in a warmer spot it might complete the process faster than ten days.

Kombucha tea is ready to drink when it registers at 4.0 or lower…

The SCOBY will consume and ferment the sugar and tea mixture creating a tasty batch of kombucha, while mothering a second baby SCOBY on top of the brew. Each time you brew a new batch, you get a second SCOBY. But, if it goes beyond the optimal finishing point, the batch will eventually turn into vinegar.

The point at which you arrest the development of the fermented kombucha by removing the SCOBY is up to you. Test it by dipping a measuring cup into the brew and taste it. Or, get some  pH paper testing strips and measure it like a scientist. Kombucha tea is ready to drink when it registers at 4.0 or lower. You might like it sweeter or slightly tart… but the coolest thing about all of this is… “It’s Alive!”

At the end of the 10-day cycle, bottle and cap your kombucha. Screw the caps on tightly and let the finished bottles carbonate for at least three more days at room temperature. Some people let it go on much longer, fermenting the brew in the sealed bottle for as long as 1 – 3 weeks,  Then, store the finished kombucha in the refrigerator until ready to consume. Each bottle remains a living micro-culture and each one will typically contain another tiny, living SCOBY. 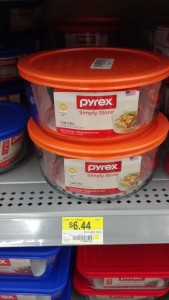 I also keep my extra SCOBYs in the refrigerator, in a covered 7- cup Pyrex dish. Again, shopping at Walmart, they can be found for $6.44.